On August 26, President Chu Jinxing was invited to attend the commemoration of Namibian Hero Day hosted by the Namibian Embassy in China. At the commemoration, Elia George Kayamo, Namibia's ambassador to China, reviewed Namibia's history of revolution and winning independence and thanked China and other friendly countries for their support.  He said that happiness today and peace in Namibia did not come easily, and he would like to commemorate those who fought for Namibia's independence, and those heroes who are committed to fighting against the epidemic and building Namibia today. 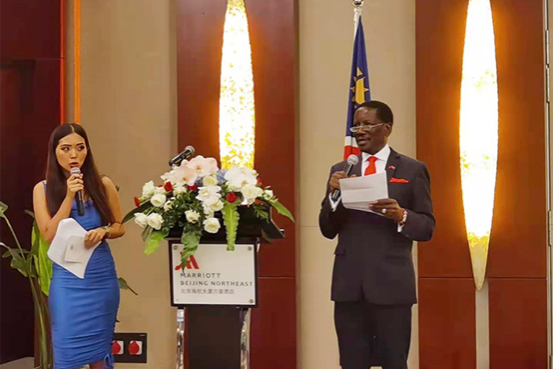 Prior to the commemoration, Elia George Kayamo, Namibian Ambassador to China, met with President Chu Jinxing. Both sides reviewed the pleasant cooperation in the implementation of the International Student Program on the Namibian President's Revitalization Project, and indicated that they will continue to further promote the program and further expand the in-depth cooperation between Nantong Vocational University and Namibia; the construction of Jiangsu Institute of Namibia, in response to the Belt and Road Initiative and the Forum on China-Africa Cooperation, promoting the development of friendship. 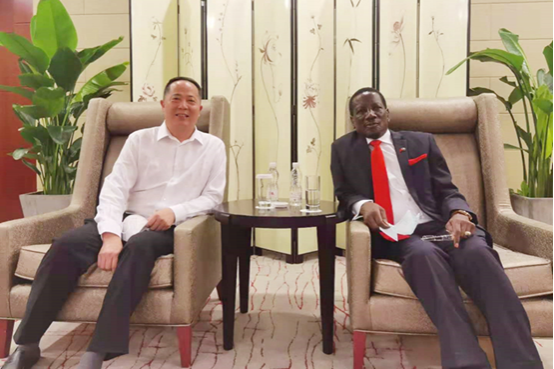